Opening times are 9am – 5pm on weekdays

Mohammed Djazmi’s exhibition Social Commentary is a reaction to the effect corruption has on society. Djazmi’s experiences of monarchy, theocracy and democracy in both Iran and the United Kingdom have played an inspirational role in his creations.

“Art is an extremely incisive means of social commentary, and only those who are a part of a particular society can accurately reflect it through art.” Mohammed Djazmi 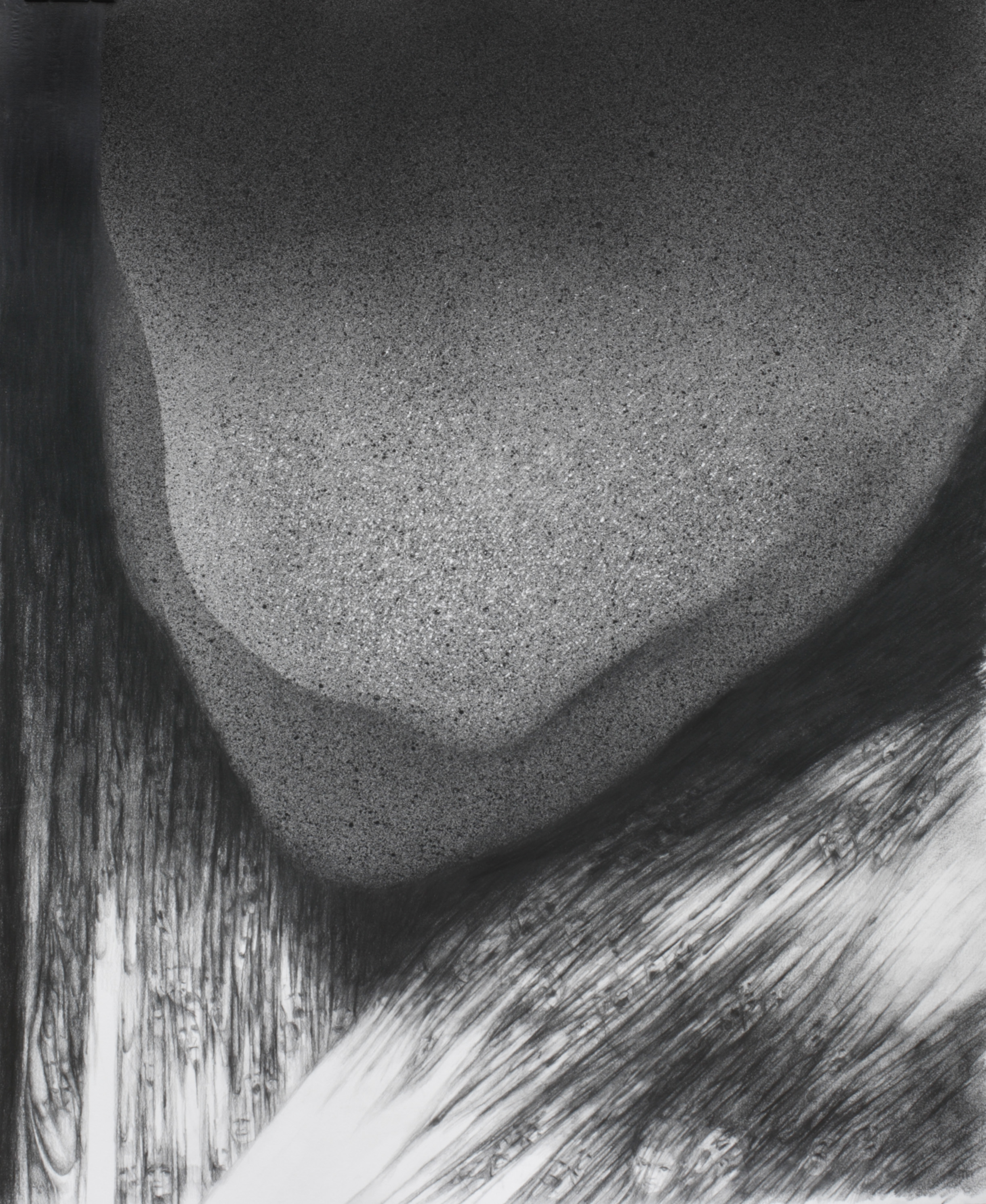 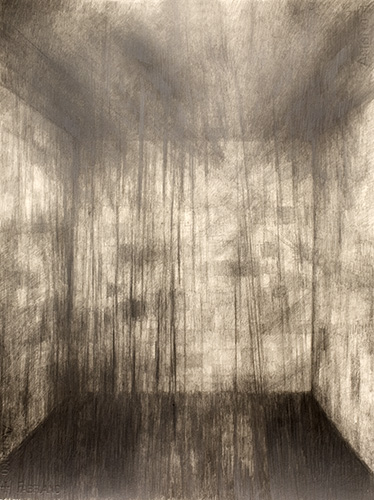 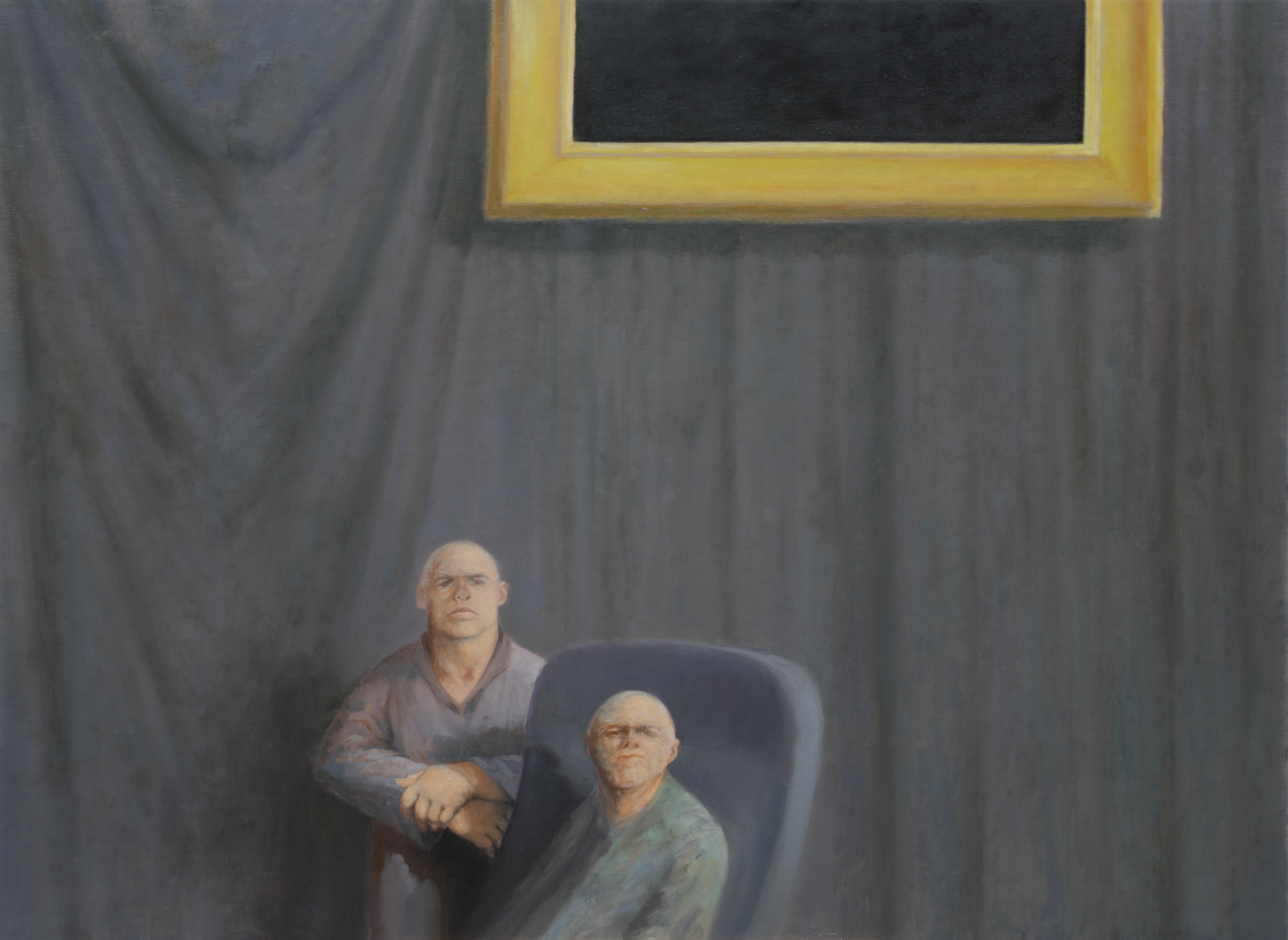 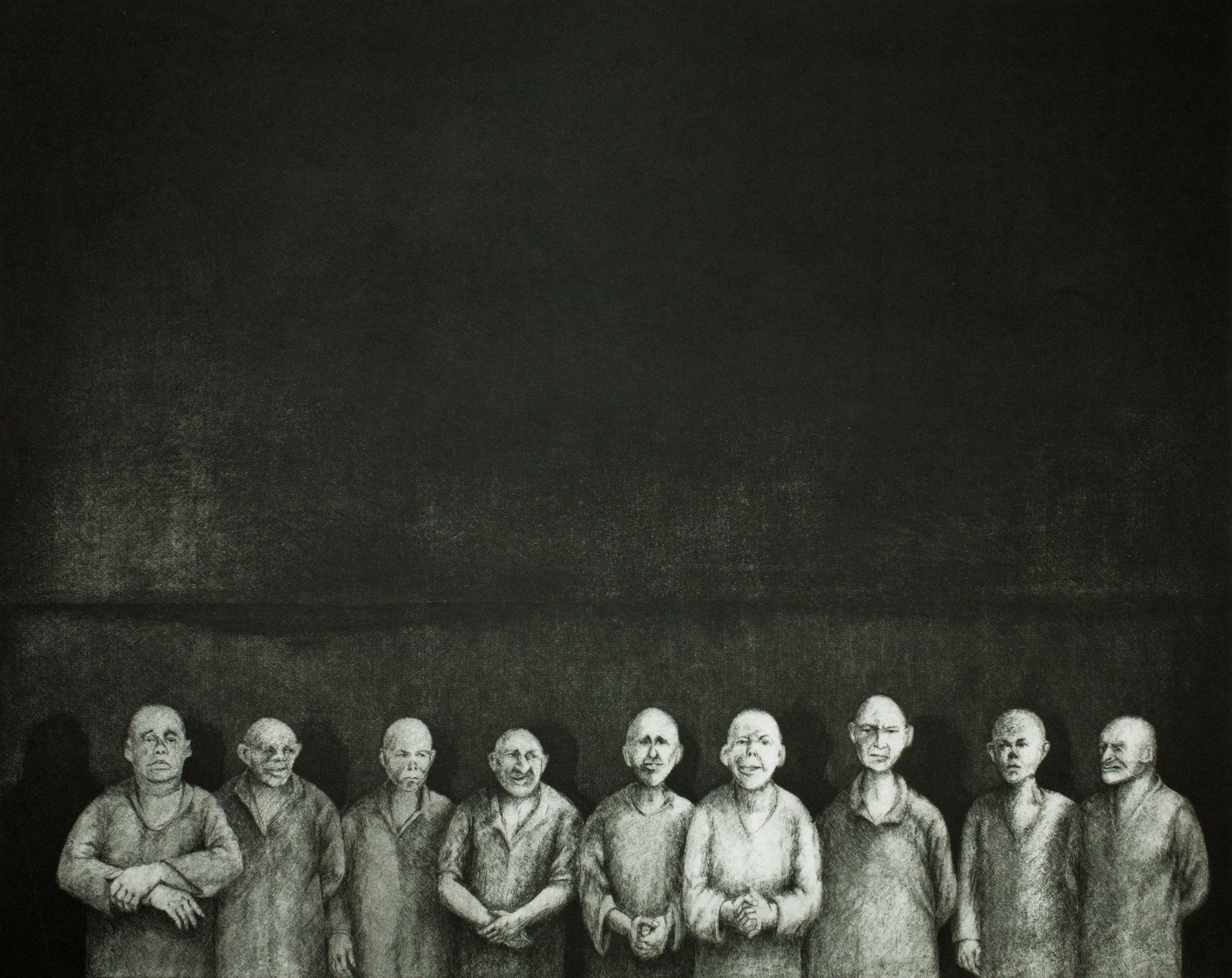 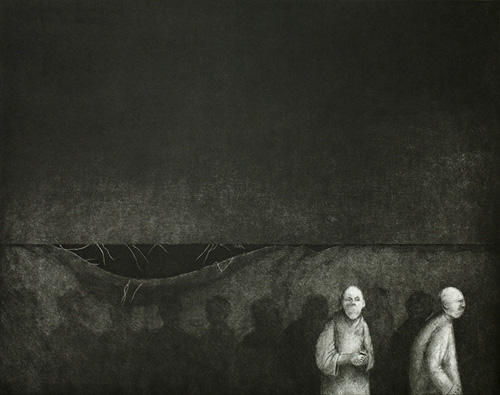 52 Days to Timbuktu is an exhibition of work by Tim Oelman, inspired by the art of Morocco and West Africa. The title is taken from the painted sign on the wall in Zagora, Southern Morocco indicating the time taken to travel by camel to the Malian city of Timbuktu – a journey which war and insurrection has now made impossible for Westerners. The exhibition is therefore a journey of the artistic imagination, travelling imagistically from the woven art of Morocco to the mud cloth and architecture of Mali (and neighbouring Burkina Faso). The works across all the mediums display a common preoccupation with sign, symbol and pre-classical culture. 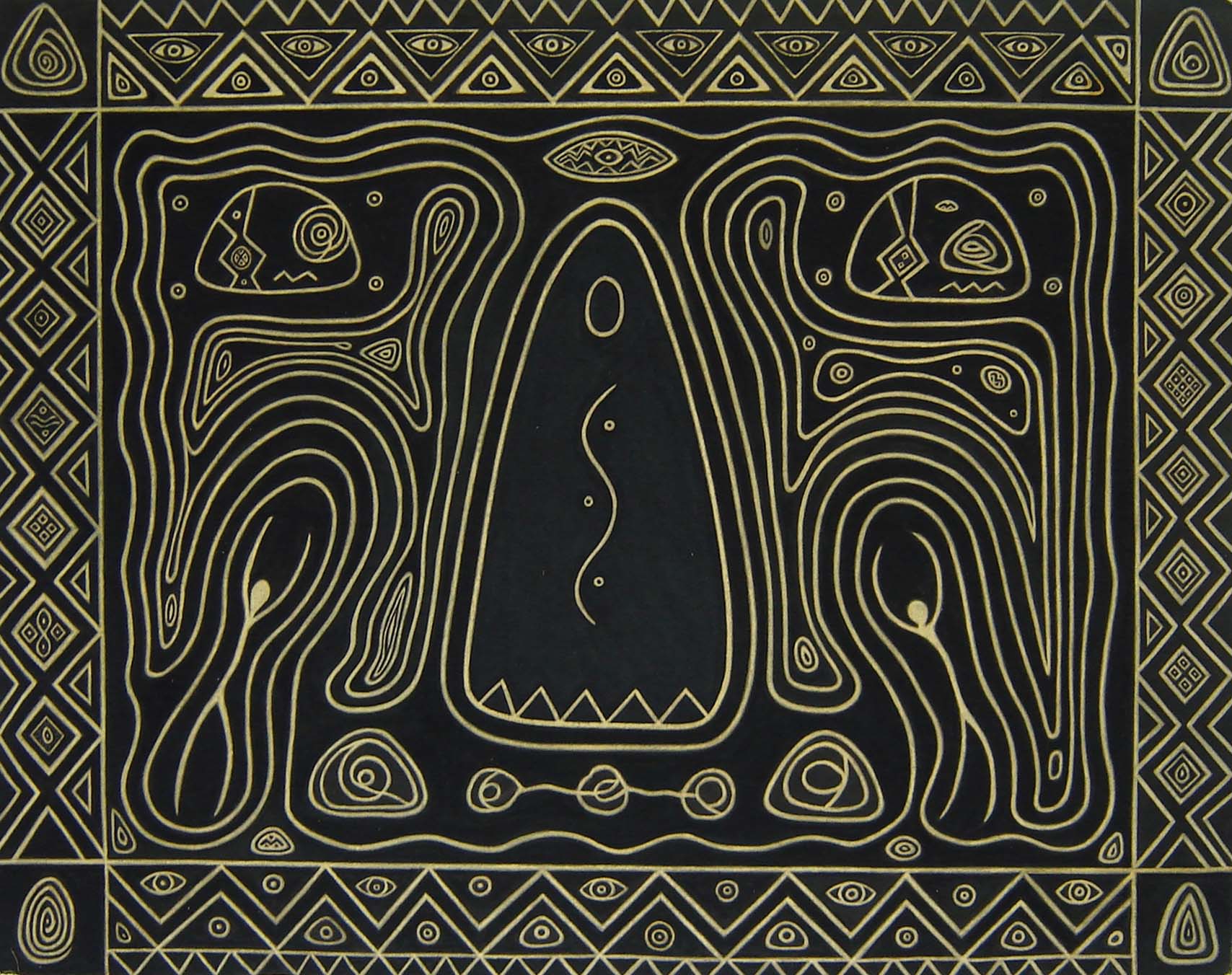 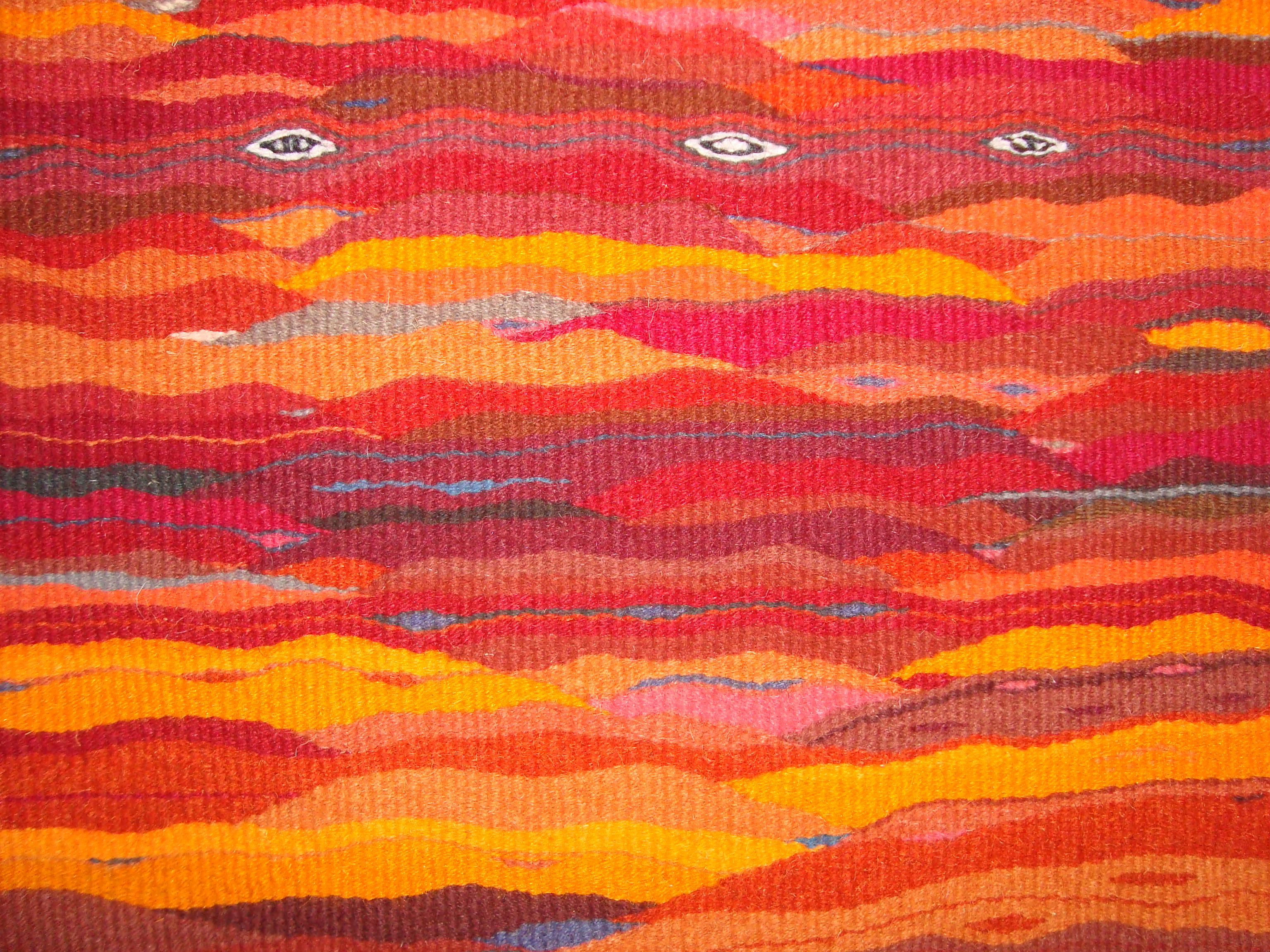 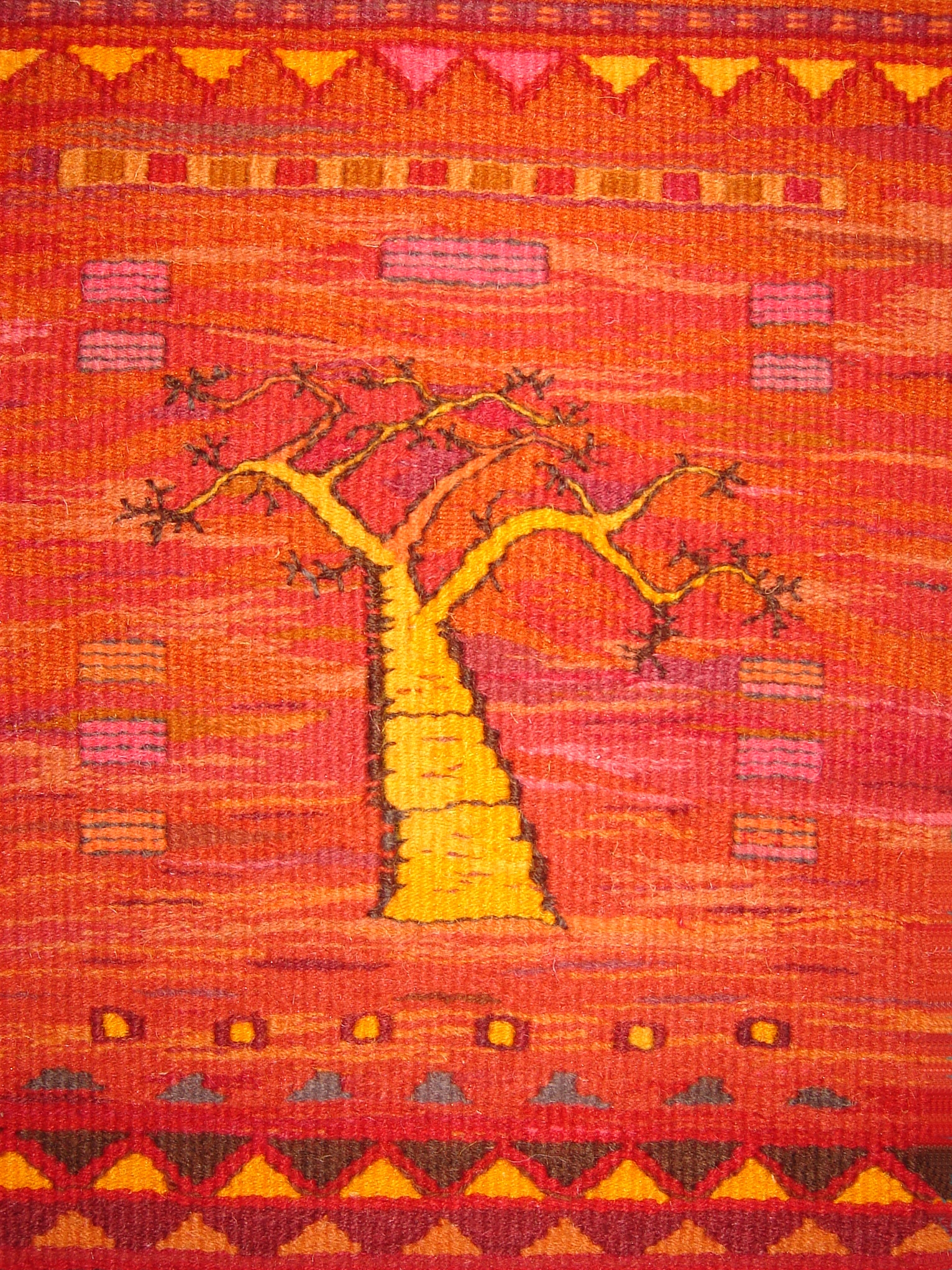