In this joint exhibition the artists’ explorations of structure touch on who we are and what we do, where we are and how we relate to the world. Highlighting how structures frame our everyday, the exhibition is inspired by music, language, the urban environment and is influenced by our relationship with our surroundings and ourselves.
From prints and drawings to painting, kiln glass and ceramics the four artists examine structures of our daily lives that often remain unseen. The work is presented singularly and in series, on the wall and in cabinets – enclosed and exposed.
The four individual artists have exhibited around the UK, Europe and the US and they are
actively involved in printmaking and glass communities.

Elizabeth Fraser’s current practice & research plays with the interface between our analogue and digital lives. Her work begins with collecting and drawing; common threads being elements of text, language & type as well as a certain obsolescence or transience in use. These works consider structure through the examination of visual language. They are inspired by the invisible connections verbal language makes in our lives, the migration of ideas and technologies associated with the material visualisation of language, and its role in the communication of place, memory and time.
Elizabeth has had works exhibited in the UK & USA. She won the 2012 Rheebridge prize for best contemporary print and was shortlisted for the 2012 Searle Award. Her book Theatre of Varieties’ was acquired by the British Library for their artist books collection in 2011 and in August 2013 had work published in Bloomsbury’s For the Love of Letterpress. www.behance.net/elizabethfraser 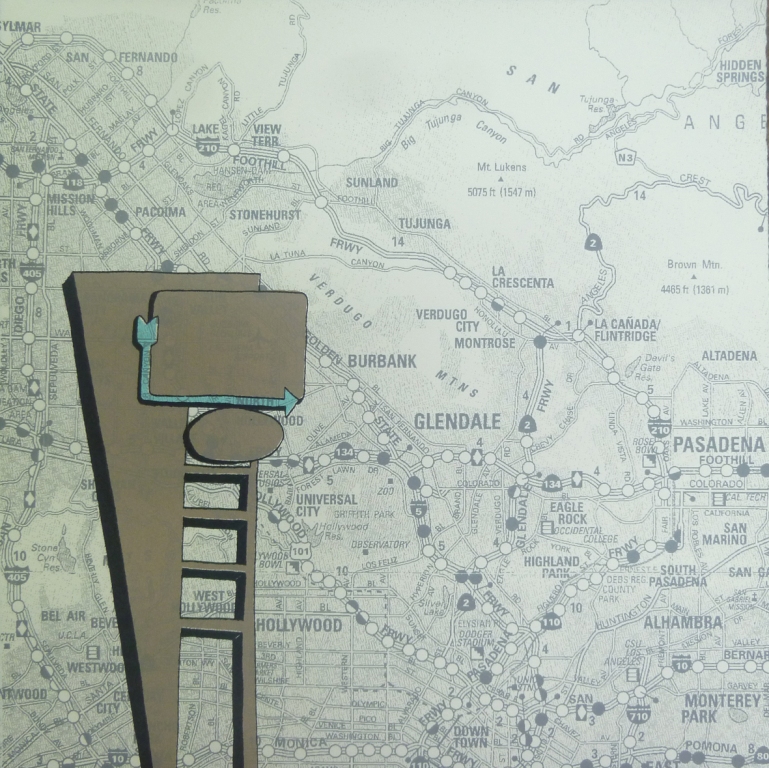 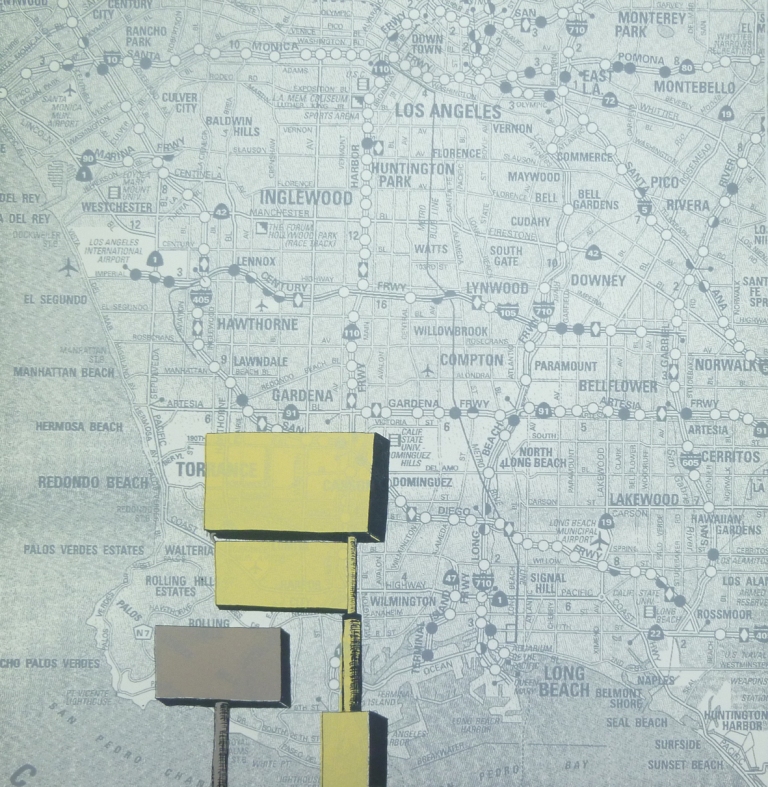 Charlotte Morrison explores relationships between body and mind, perception and knowledge. Her work moves between abstracted medical and scientific imagery and descriptions to personal reflections of actual lived experiences. Time impacts on what we see – and the body we see today is not the one we relate to tomorrow. There does not appear to be a fixed point at which we may completely understand the body – or indeed capture who we really are. But it is the changes which fascinate and frustrate scientists and it is change which we struggle with and get excited by on a daily basis in our lives. Kiln formed glass pieces, porcelain, prints and wax mingle to create images of the person.
Over the past 8 years Charlotte has exhibited widely both in Cambridge and London. She won the Lankelly Chase award for glass in 2010 and currently holds the position as chair for a London-based group of glass artists, Lumini. This year her work can be seen in an international glass exhibition BODYTALK in Denmark. www.charlotteartworld.com 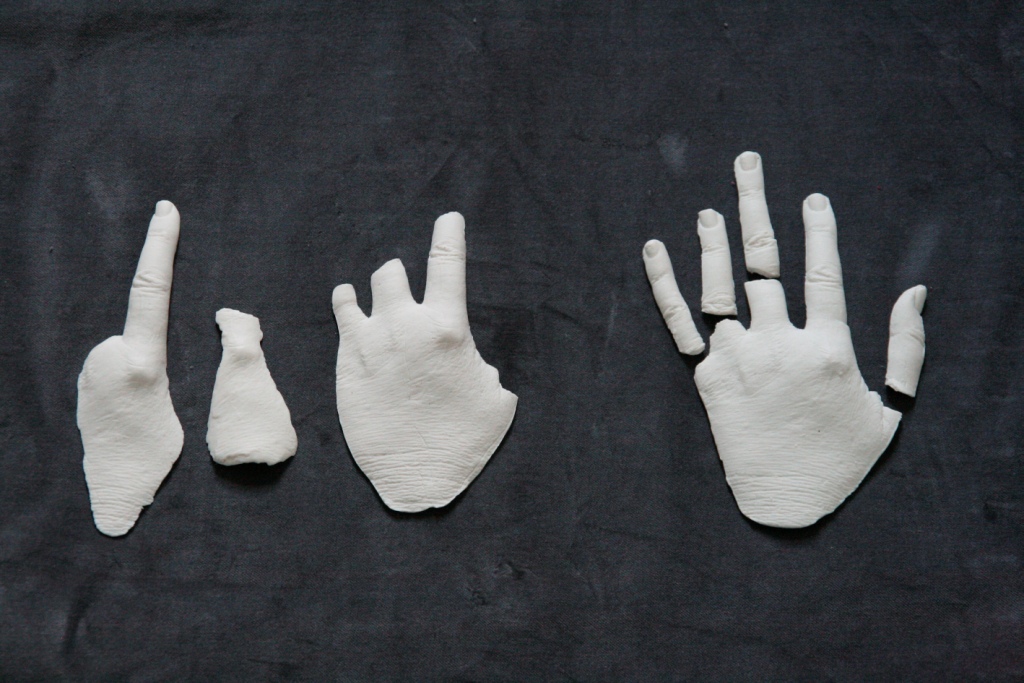 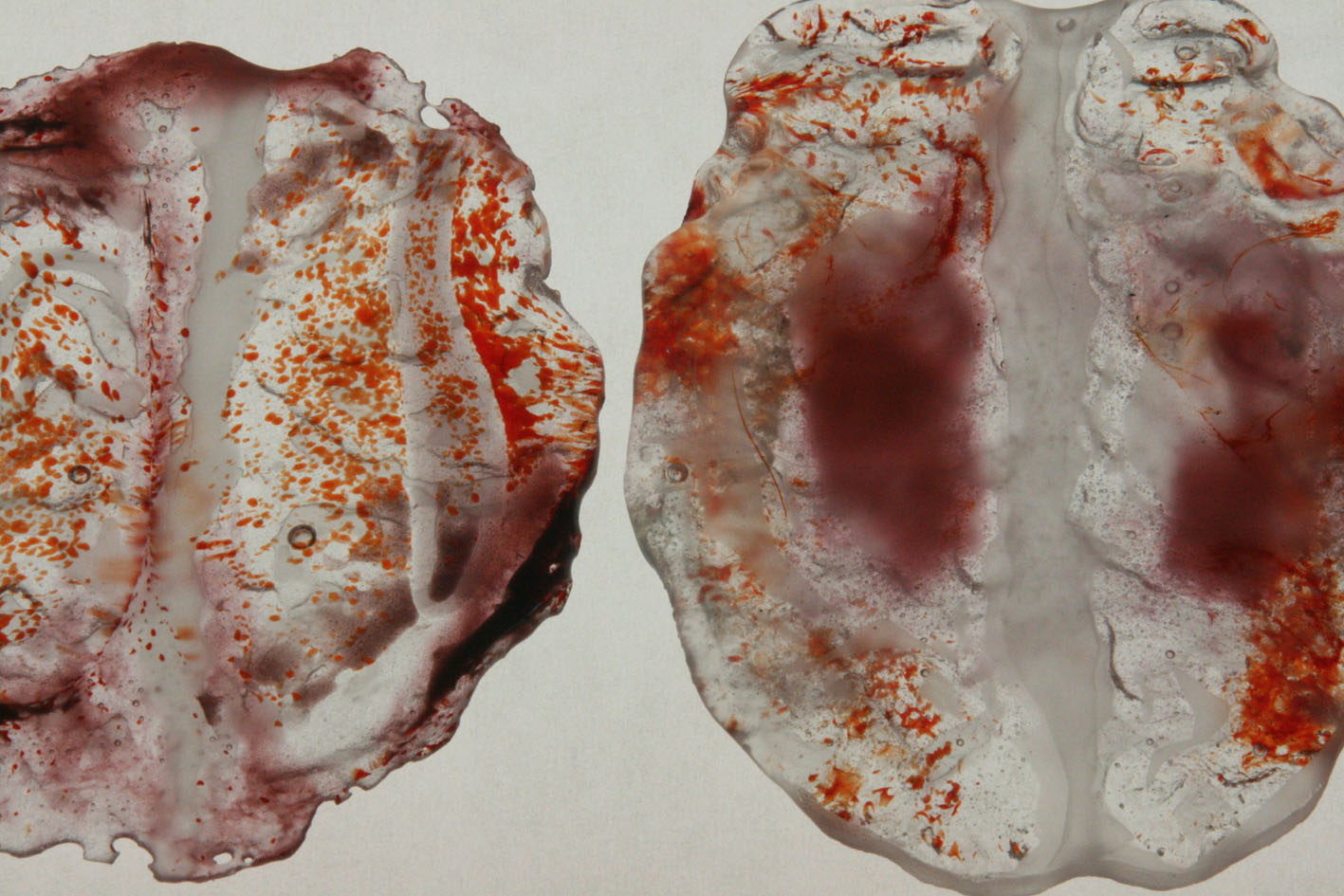 Elizabeth Walker’s large scale screen-prints explore the built environment, with the majority of her recent work concentrating on ‘new towns’, in particular Harlow and Stevenage. Built for the purpose of rehousing exiles from London in the 1950’s, she is drawn to the uniform, low tech approach to design that characterises the modernist faith in progress of that time. As the architects of these towns grappled with their vision of the future in a changing post-war Britain, Elizabeth has sought to echo specific, repetitive design decisions made by the town planners by drawing attention to repeated architectural motifs. The impact of the large prints emphasises the monotony of those architectural decisions highlighting the spirit and aesthetic of that era and draws attention to these often overlooked backdrops.
Having studied for a fine art degree in Printmaking and Ceramics at Bradford University, Elizabeth completed her MA in Printmaking at Cambridge School of Art in 2012. Her work has been selected for exhibition nationally, including; Bite: Artists Making Prints at the Mall Galleries in London, Pushing Print in Margate and the MK Gallery in Milton Keynes. www.elizabethwalker.co.uk 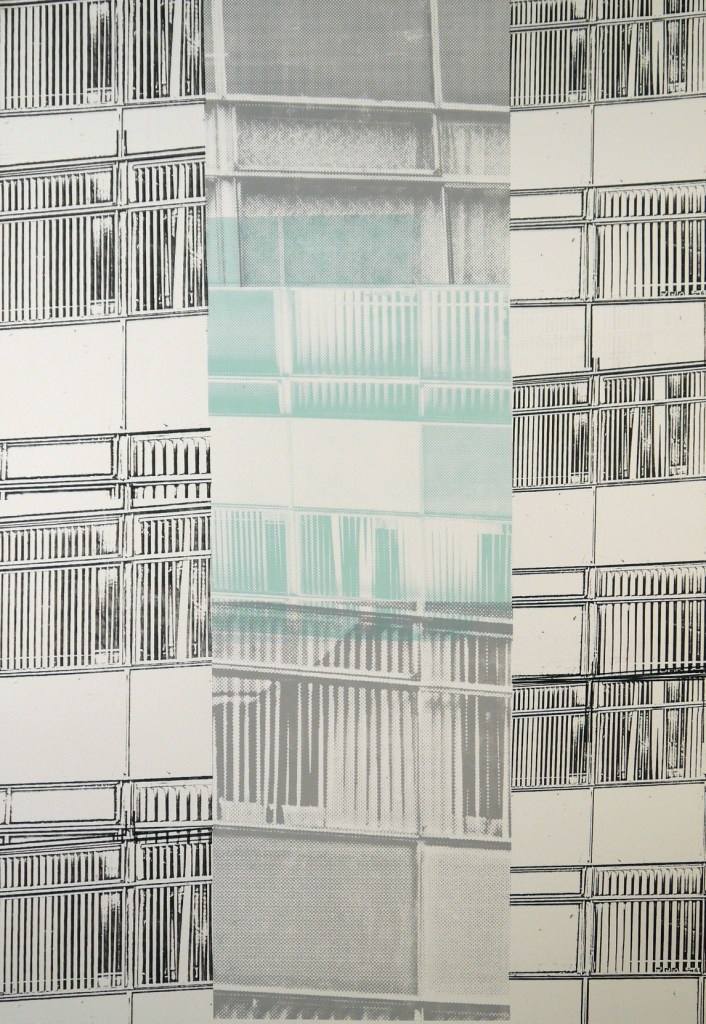 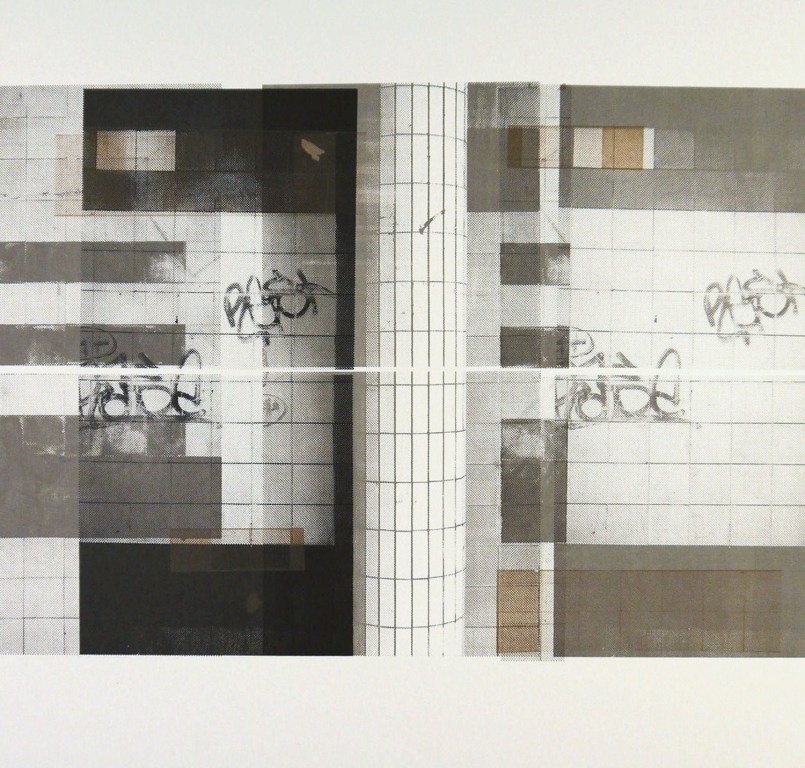 Jane Pryor sees the process of painting as similar to walking – it is both means and end, travel and destination. Making series of paintings, Jane’s work is structured by a meditative process.  She makes intuitive decisions regarding colour and form, and the paintings evolve slowly, with a careful attention to the abstract relationships emerging. The geometry and spareness of them allows a freedom of thought and an open process.  Recent work focuses on fields of colour within which geometric shapes sit, sometimes on a ‘horizon’.  These paintings are about the experience of ‘being’ – accumulated sensations of sound and sight, with references to music and to the landscape.  Graphite drawings made over the last two years have focused on repetitive mark making and erasure, making visible reflective time spent in the studio. www.janepryor.co.uk 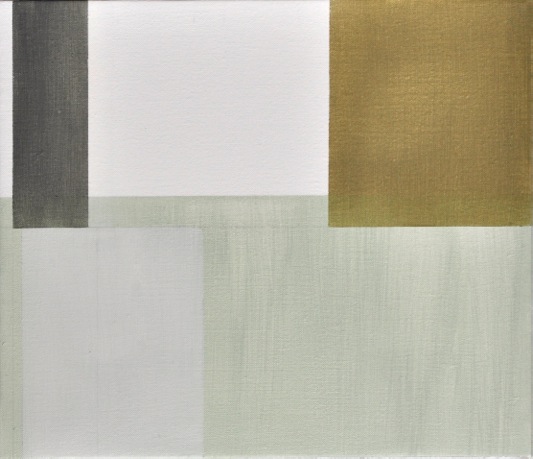 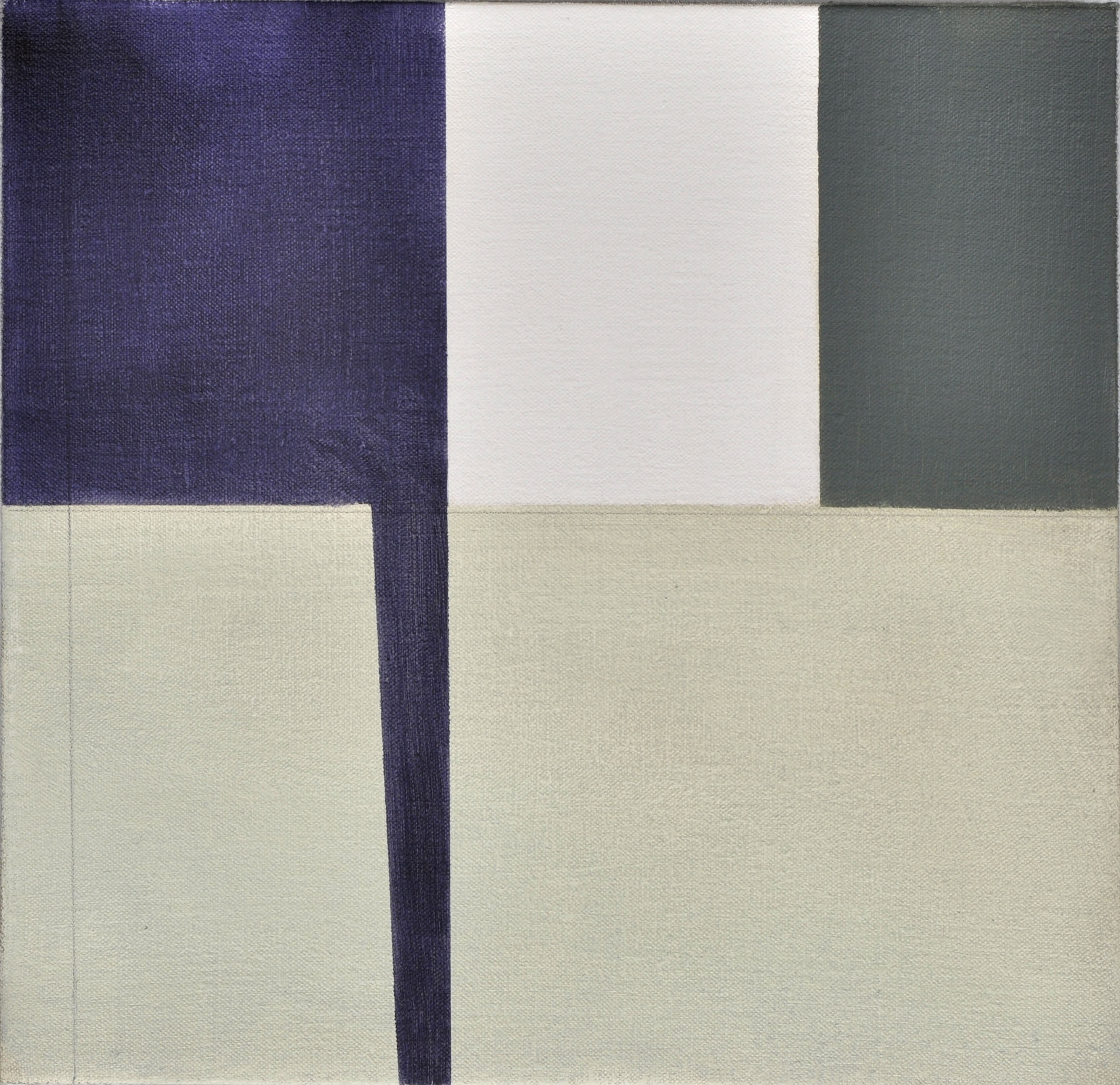