The Centre of Latin American Studies is hosting a new exhibition:

The Private View will be held on 28 November 2014 from 5:00-7:00 pm in the the Centre of Latin American Studies, Alison Richard Building.
The exhibition is open to the public on weekdays from 1 December 2014 to 1 March 2015. Viewing is by appointment only, please email Julie at jac46@cam.ac.uk to make an appointment. 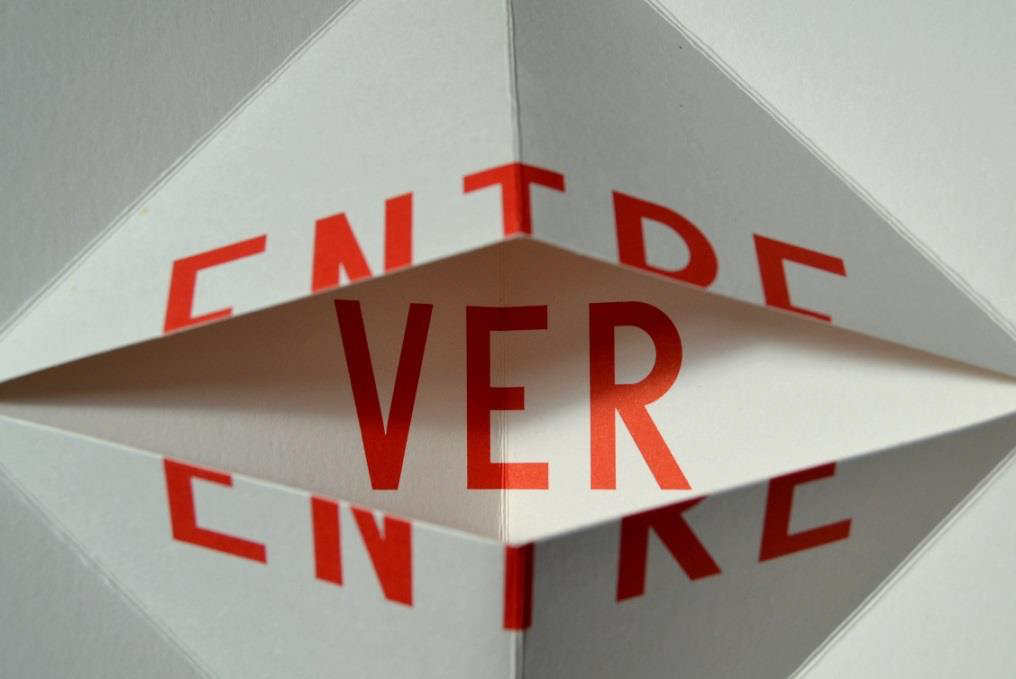 Beauty and Revolution: The Poetry and Art of Ian Hamilton Finlay
Curated by Stephen Bann
http://www.kettlesyard.co.uk/exhibitions/2014/ihf/index.php

Graphic Constellations: Visual poetry and the Properties of Space
Curated by Bronaċ Ferran and Will Hill
http://www.anglia.ac.uk/ruskin/en/home/microsites/ruskin_gallery/graphic…