The exhibition extends over all four floors of the building 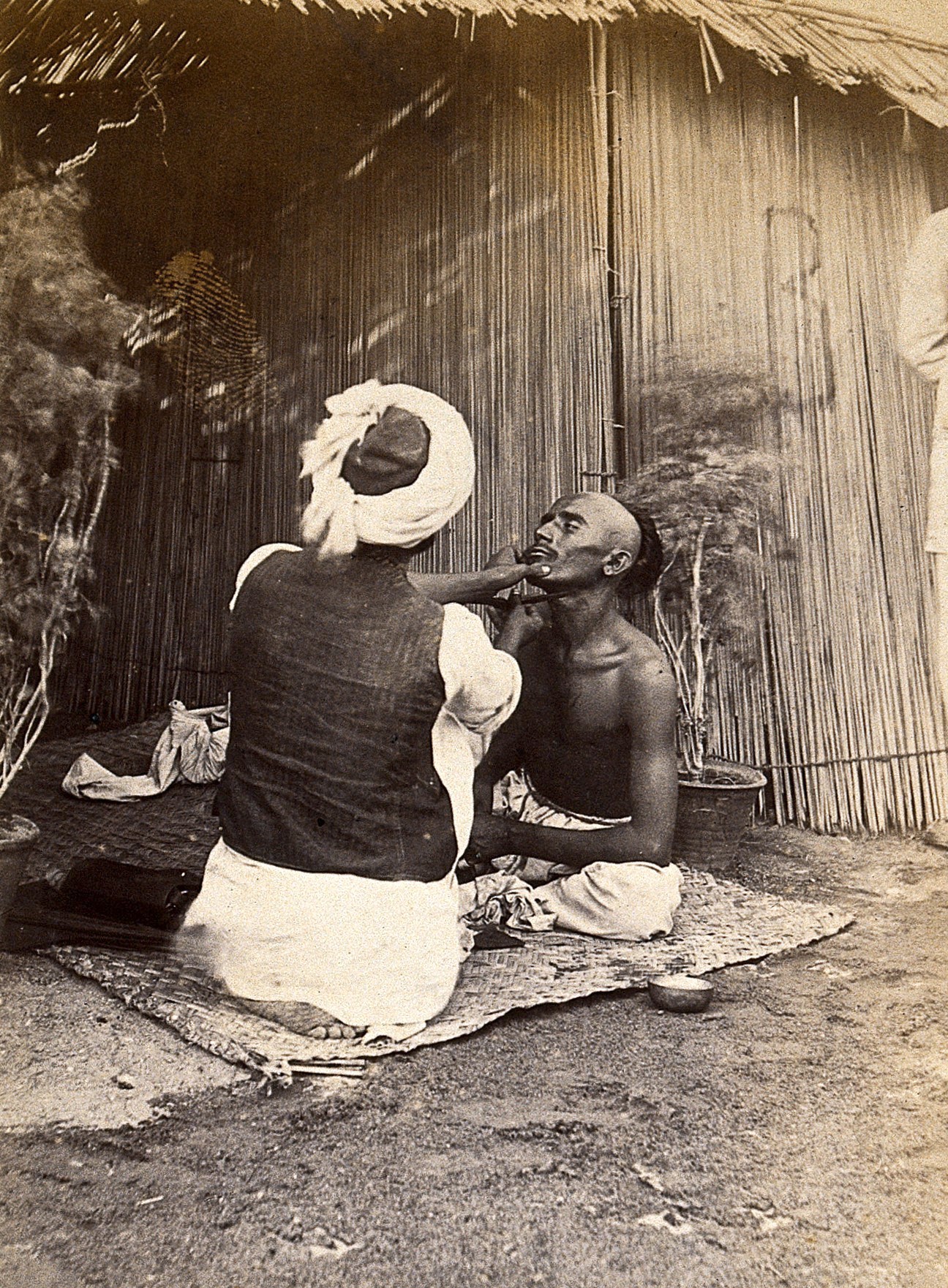 Please note: this exhibition contains images of a medical nature

The exhibition ‘Visions of Plague’ is an output of the Visual Representations of the Third Plague Pandemic project, led by PI Dr Christos Lynteris (University of St Andrew’s). The project and its exhibition are funded by a European Research Council Starting Grant (under the European Union’s Seventh Framework Programme/ERC grant agreement no. 336564).